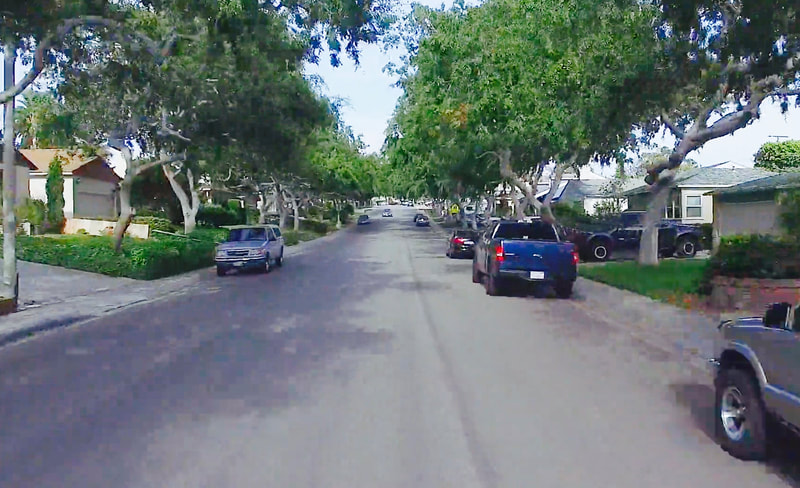 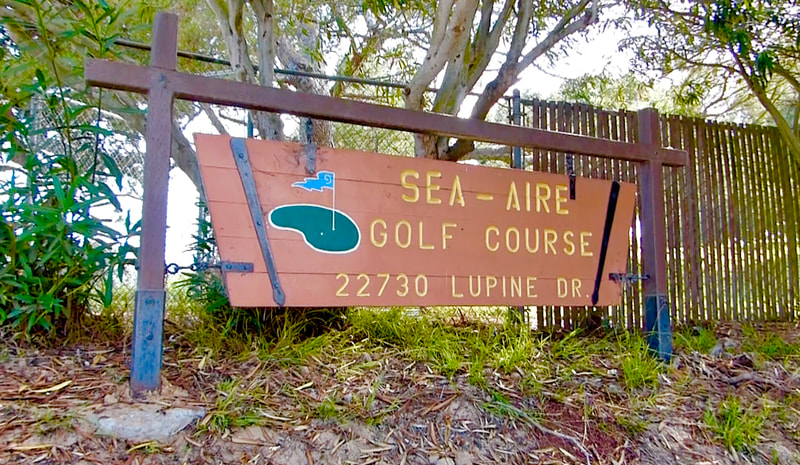 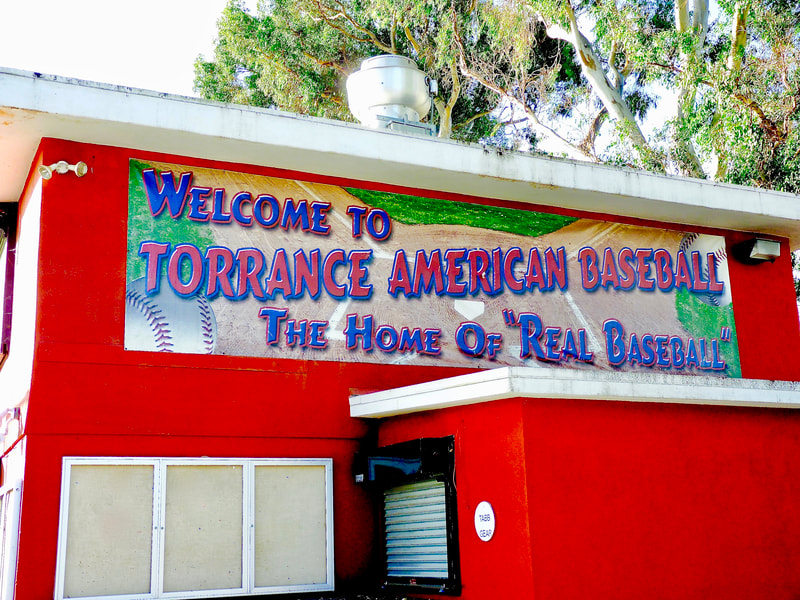 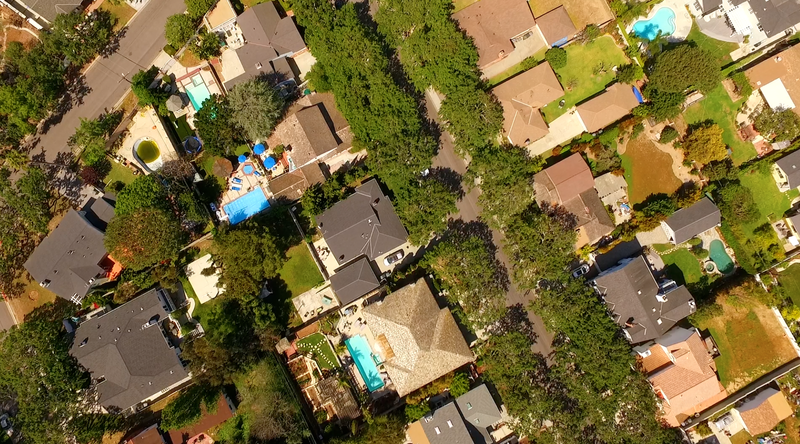 After World War II, the Seaside area was isolated, and much of it housed farms, growing various crops from beans and hay to strawberries.  Horses and cows and goats wandered loose.  Oil wells dotted the surrounding area.  Wintertime rain runoffs made swamps and a lake--the so-called Walteria Lake.  Kids rafted on present-day TABB baseball fields.

In June 1946, developers Ben Haggott and Robert Dolley planned the 1st of 1,700 homes making up the present-day Seaside area.  In 1947, they completed the 1st unit, called Seaside Ranchos.  This former swampland came to be called “Sleepy Hollow” as residents developed a tradition of draping twinkling holiday lights from the Chinese elm trees each December.  The area has become a major holiday tourist attraction. Click here for more information regarding the Seaside, Torrance Holiday Lights Displays

In all, present-day Seaside is composed of 16 tracts, housing some 5,000 residents in an area bounded by Sepulveda Blvd., Anza Ave, Calle Mayor and PCH, and the west city boundary, with Redondo Beach.

Haggott built three more tracts totalling 247 homes.  He sold what came to be known as Seaside Heights to Palisades Builders, which constructed 270 homes in the hill area centering on Bindewald Rd.  The latest of Seaside's 16 tracts started in 1956.

Since then, more than 6,000 young people graduated from Seaside's campus and more than 27,000 from South High.

Why was this area called Seaside?  It’s at least two miles from the ocean.  Nobody now alive recalls, but probably the name was picked to attract people to an area near the beach.

Developer Haggott lived in his Robert Road house until his 1982 death.